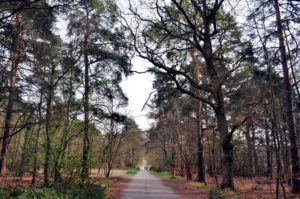 Getting there: There are various ways to get to Burnham beeches. The easiest way to get to the main car park shown on the map is on the A355 road between Beaconsfield and Slough. As you drive through Farnham common you will see signage pointing you towards the beeches.

Parking: There is a large car park area that will accommodate dozens of cars at East Burnham Common. This is next to a large open area of the beeches, ideal for picnics and playing. There are also toilets here together with a café and information point.

A short ride around the beeches

The best way to enjoy a ride around the beeches is to incorporate it with a walk into the woods. I have included the footpaths on the map so you can explore these historic woodlands. From the main car park you can ride down Lord Mayors Drive which is about a mile to the end and back on a primarily flat well surfaced path. It is a nice diversion to visit the upper and middle pond which are connected by a small stream. You can also do the same down Sir Henry Peeks Drive which is again flat and well surfaced.

For a longer ride go down Halse Drive and do a loop around Mcauliffe Drive and Dukes Drive. This would be about 2 miles in total. However Halse Drive incorporates a steep down then up so it is likely you will be pushing your childs bike at some point. The castle earthworks are a point of interest and the ride along McAuliffe drive is particularly attractive. All these “drives” are well surfaced. 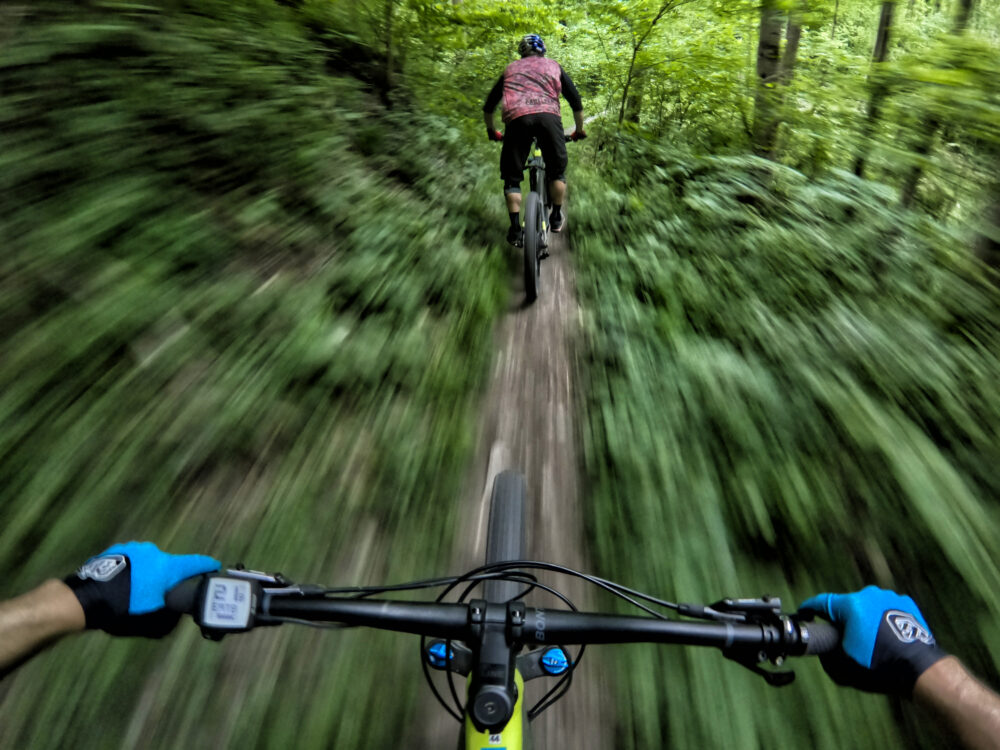 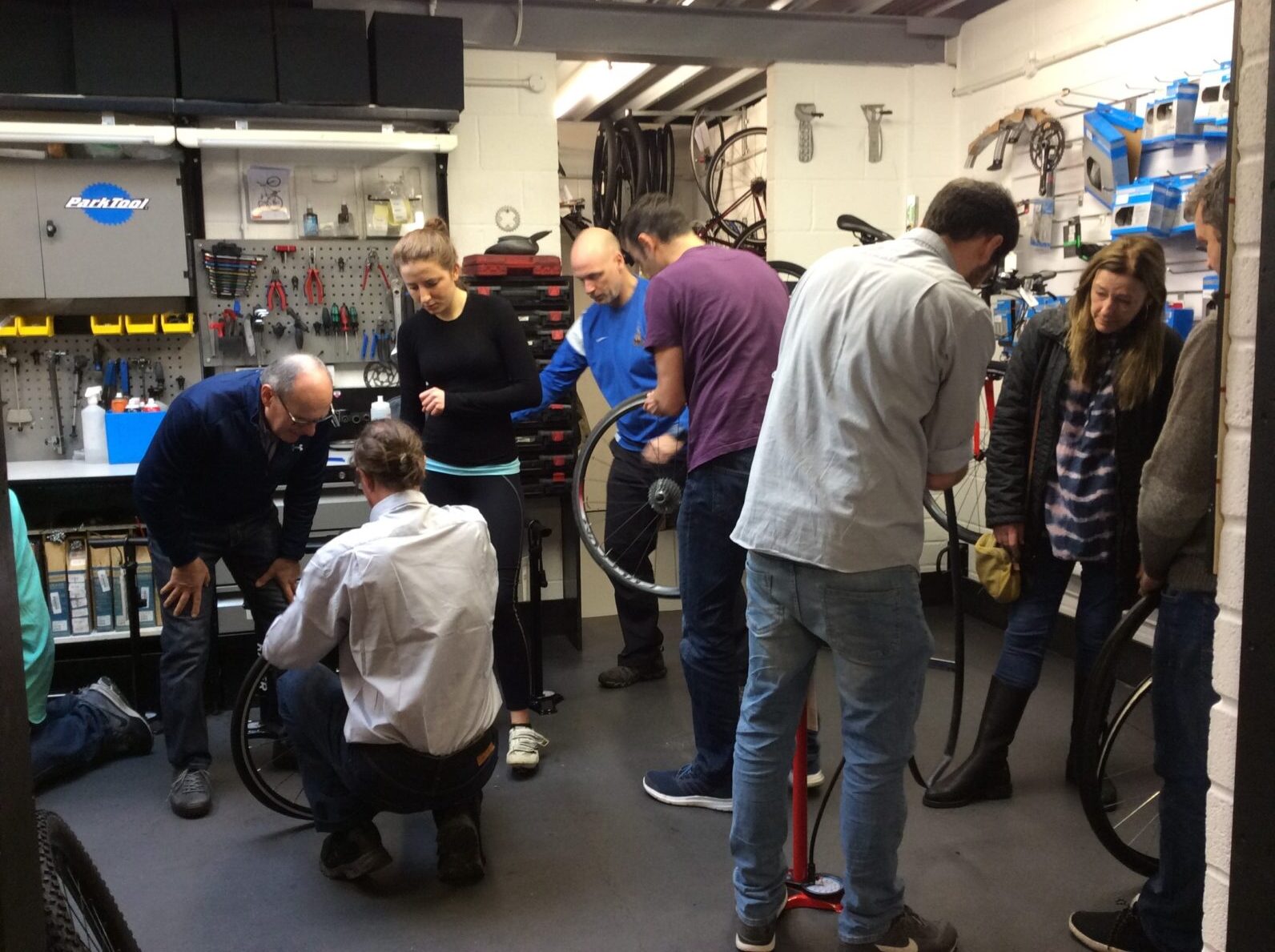 Sign up and we’ll keep in touch with info about new bikes, our bike club, new routes and races, accessories, tips and exclusive member offers.